Changing the World - Extending Life in the Hearts of Others

Posted by Collaborator on December 16, 2013
(Lecture given in Montevideo, March 19th, 1939 by Carlos Bernardo Gonzalez Pecotche*) 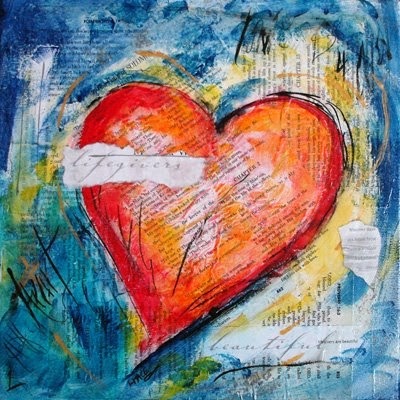 "The sages of antiquity searched for the elixir of eternal youth to perpetuate life, or better yet, to perpetuate the movement in one of its numerous revolutions through the cycles of existence, and in these attempts they forgot that it was the image of life that had to be perpetuated through these human revolutions that are always included in the great path that must be covered beginning with human birth; in other words they neglected to place everlasting essence in the very center of this grand mother process, so that the movement of life maintains continuity and, therefore, is not stopped or interrupted by these long, sterile and disconnected periods so widespread amongst common people.

We can therefore see in this broad exposition of new and fecund concepts, and with evident clarity of understanding, how it is possible for a man to connect himself with eternal life which, undoubtedly, is not the one that ends with the physical existence.

Once the current thesis, that the human species has a mission to accomplish and consequently to no one else but to its members individually is assigned the incumbency of accomplishing the task, is definitively understood - so as to avoid any absurd denial - it will become clear, especially if one looks at the state of humankind, that there is a level of hierarchy or degree of evolution achieved. This means that the possibilities are common to all but not everyone knows how to take advantage of them and cover the ascendant steps that lead to the loftiest levels.

The individual who, without neglecting the inner process undertaken by him to satisfy the severe demands of a real conscious and positive evolution is engaged in extending his life throughout everything that surrounds him, that is, his fellowmen and things, reproduces in them the most salient traits of his spirit and perpetuates his life to the point of existing eternally wherever his will and thoughts were set. Have not the great individuals in humanity perpetuated their lives and names throughout generations on account of their work of genius and truth that time not only respects but has also kept alive? Have they not shaken off every now and then the dust of indifference that human ignorance often accumulates on such works so that the values they contain may shine brightly? What have religions and famous institutions tried to perpetuate? A truth linked to these names and these lives which they wanted to immortalize?...

We are therefore in full agreement that many of those who passed through the world continue to live in the mind and heart of their fellowmen even after many generations, remaining forever alive in the thought of those people who remember them and even feel their presence when evoked in moments of intense remembering.

This already demonstrates how each one can conserve his life in the hearts of others, and also by identifying with all the things that one has accomplished through heroic sacrifice and effort leaving for humankind a work of good that is generous and constructive which, when received by souls with gratitude and emotion, will be perpetuated in everyone's spirit.

This is, in reality, the life that is made immortal, the life that has one day taken a human form and then expands throughout the world and grows to such an extent the name and figure became well known and familiar to the multitudes that populate the Earth.