Advice From Father to Son - Happiness 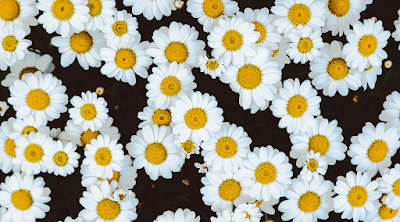 Happiness is something granted to us by life through small portions of good. Usually it is searched for with all eyes set on only one goal; if that goal fails or that objective disappears, then life is affected and brings forth grief, skepticism and disappointment.

If you actively focus your sights on many goals and try to approach happiness by this means, you will become immune to those depressing effects, dissipating the bitter plights or making them more bearable, because those defenses created by the small portions of happiness which you have been able to gather will act in your favor. On the other hand, you should bear in mind that if sometimes you are overtaken by failure, at other times success may be waiting for you.

Happiness sweetens life, filling it with hope and grace, but if one's conscience remains unaware of it, the presence of happiness in the heart will be a fleeting one and the recollection of the good which it offered us will soon fade away.

Happiness withers like the flowers, but just as the good gardener has at hand new flowers to replace the dried ones, he who possesses the cognitions can also constantly replace the motives which give happiness permanence in life. Cognition makes happiness last, makes it stable and allows one to feel in it the expression of eternity.

You will understand that happiness is not enjoyed on one, two, or three occasions while we feel something that pleases and attracts us. Happiness must interpenetrate our whole life. One must experience happiness just as one would itself. Only then will man be able to say that he knows what happiness is; and that happens when, facing this immense horizon of possibilities that cognition opens up before his eyes, he discovers within himself a greater capacity to achieve his noble yearnings.


*Excerpt from the book "Bases for Your Conduct"originally published in Spanish. Free Translation
Good Happiness Life